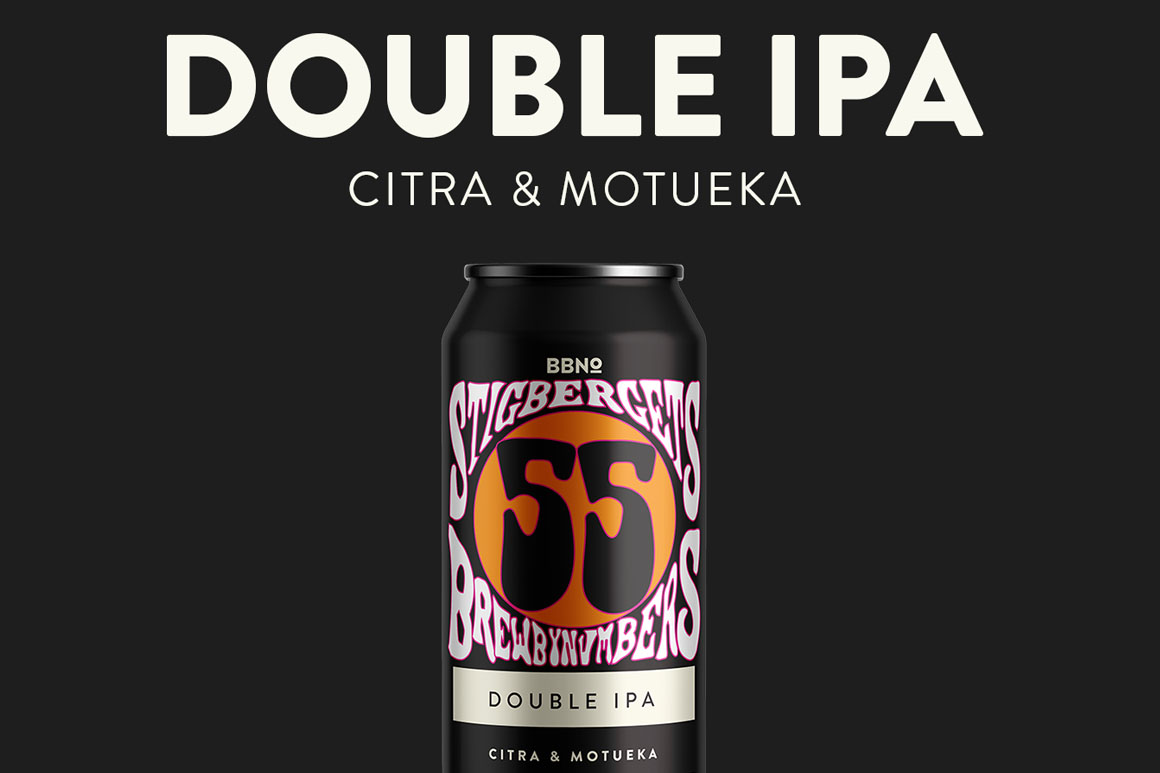 Tell us about your collaboration, what was the reason you decided to brew together?

We actually started working together within a week or so of one another at Beavertown in 2015 and became friends very quickly. As time passed, we both decided to venture onto new jobs but remained in touch. As we have learnt more from our own individual careers, we thought it would be fun to come together and brew a beer, sharing ideas we have learnt since. (Oli)

Since leaving our previous jobs I have been excited about collaborating with Oli and this just felt like the right time to do it. (Mark)

Why did you decide to brew a Double IPA?

Double IPAs are certainly a fun but challenging brew style to do and IPAs are what Stigbergets and BBno are known for. So why not come together and smash out a fun one together! (Oli)

Double IPA is one of my favourite styles to drink, and to produce one, well, isn’t easy. It was a good challenge to put our knowledge and experience to work. (Mark)

Could you describe the taste?

The intense aroma of the Citra delivers the initial hit and the Motueka adds a zesty complexity. This translates into the flavour of the beer, which is balanced by the heavy oat base, making it smooth and drinkable. (Mark) 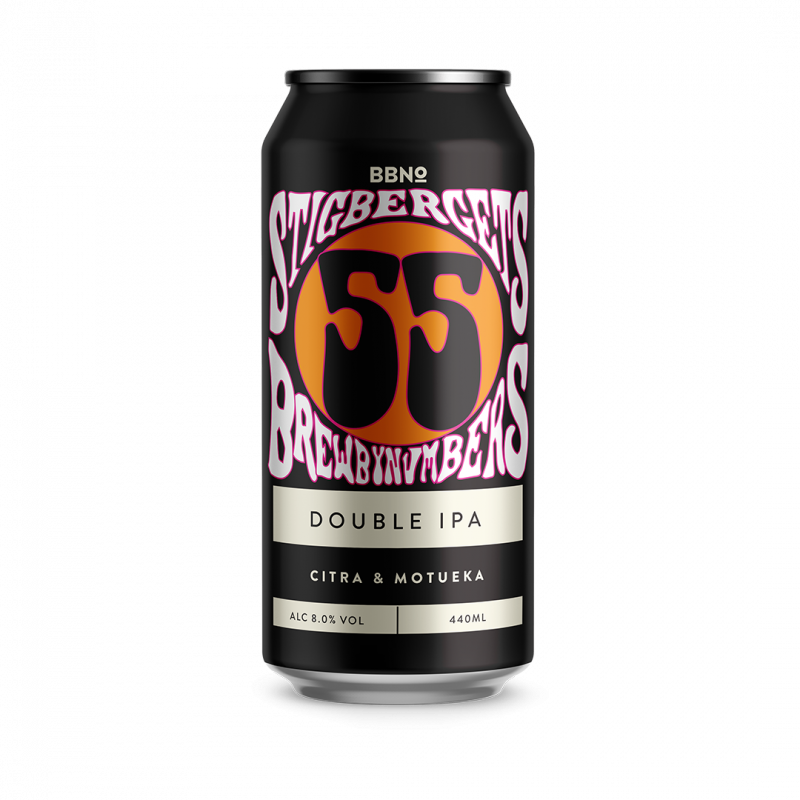 All of our beers are given a number which corresponds to the beer style eg. 05 is our IPA range, 08 is stout and 55 is Double IPA. (Mark)

Who do you think will drink this beer?

If you asked me this question a few years back I’d say only those with a keen interest in beer as a hobby. These days however I would say anyone who likes beer who has a slight tendency to try something new will be all over it. (Oli)

I agree. There is a lot more beer geeks out there today then years ago due to craft beer being pushed into the mainstream spotlight. Now, a lot more people know more about niche styles and will seek them out, as well as people who will want to experience something for the first time. (Mark)

What type of food should you eat while enjoying this beer?

I think with big DIPAs they are already so full flavoured that it is hard to pair them. Personally I would have a glass with a strong cheese plate, sharp Cheddars, stinky Stiltons, e.t.c (Mark)

What type of beer do you (both of you) prefer to drink?

I generally drink pilsner these days, though if I was back in England I’d be all over the best bitters and milds. I like lower ABV beers during the day but if it is a drink before bed then something like a big dirty imperial stout is more my cup of tea. (Oli)

You will usually see me with a DIPA, imperial stout or super fruited modern gose-style beer. I like big, bold flavours. (Mark) 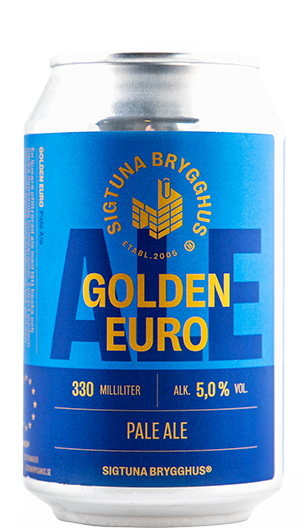 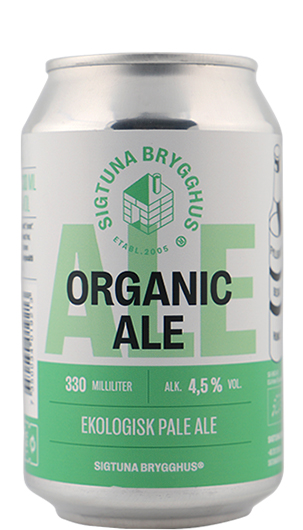